What is a broad side collision accident? 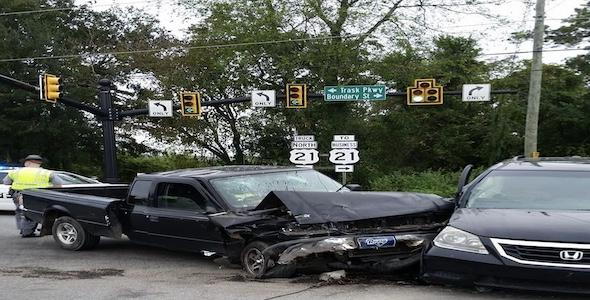 What is a broad side collision accident?

EXPERT CAR ACCIDENT ATTORNEYS FIGHTING FOR YOUR RIGHTS TO COMPENSATION