How Can Prove a Motorist Fell Asleep Behind the Wheel? 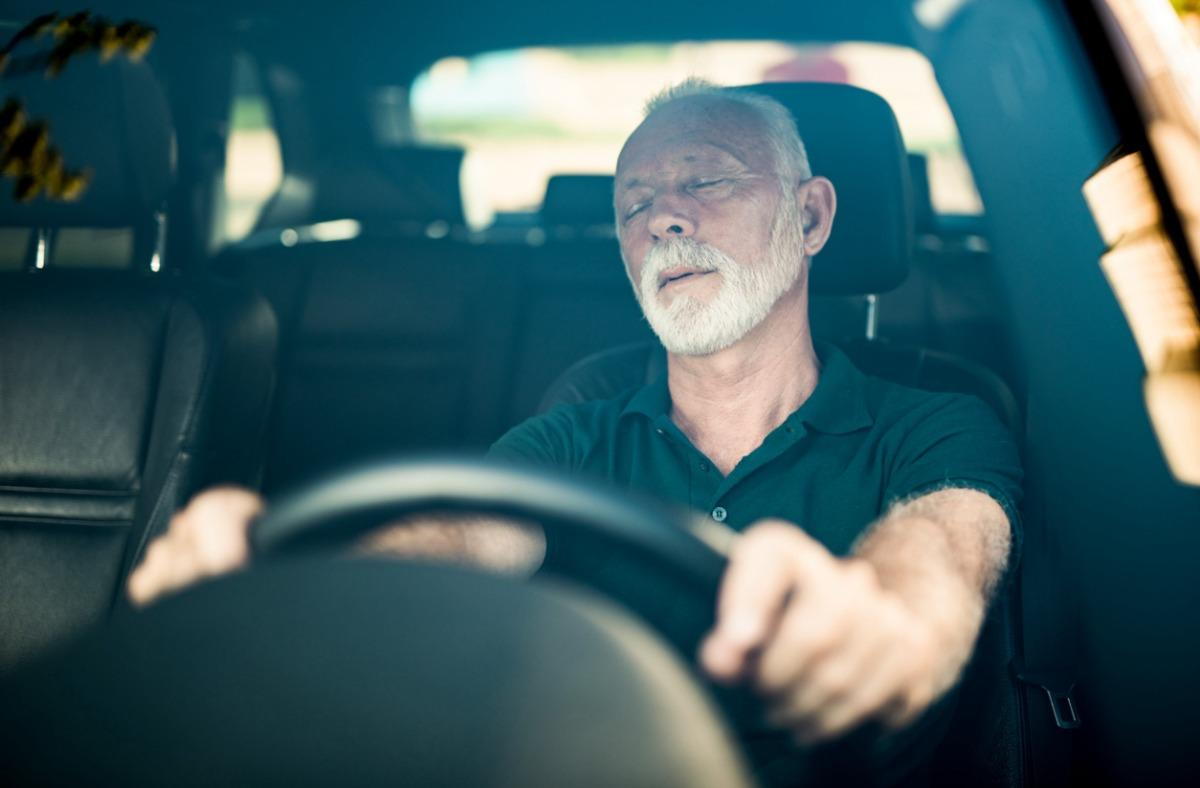 How Can Prove a Motorist Fell Asleep Behind the Wheel?

Most people know that getting behind the wheel intoxicate can be dangerous. However, research has shown that driving while drowsy can be just as dangerous as drunk driving. There are similarities between effects of alcohol and sleep deprivation on drivers. Both can impair your physical and cognitive ability. Your perception-reaction time slows, coordination is affected, less attentive, and ability to make decisions can be impaired.

In fact, the CDC reports studies have shown going without sleep for 18 hours is the same as someone having a blood content (BAC) of 0.05%. Being awake 24 hours straight is equal to having a blood alcohol content of 0.10%. This is higher than the legal alcohol limit (0.08% BAC) in Michigan.

Thank god, if you were struck by a sleepy or drowsy car driver, you may be entitled to compensation. In order to recover your payout, though, you’re going to have to present enough evidence that the motorist was, in fact, drowsy or had fallen asleep behind the wheel.

In most cases the types of proof will depend on the circumstances surrounding the crash, which could include the following:

In many vehicles manufactured today we find event data recorders which record all kinds of vehicle operating conditions. The Event Data Recorder is sometimes called the black box, which can often play a critical role in car accident investigation and reconstruction.

If an Event Data Recorder (Black Box) shows that the driver did not use his brakes or take any other evasive action before the crash, the evidence can be used as proof to show the driver fell asleep or was distracted.

Often times, there are eyewitnesses who stop at the scene of a car accident. The eyewitness may have seen the at fault driver drowsy, drifting in traffic, or asleep before hitting you. Eyewitness testimony can prove your claim.

Police generally take down eyewitness information, but sometimes eyewitnesses leave the scene of the accident and leave their names and phone numbers with you before leaving the scene. You should immediately give any witness information to your personal injury car accident legal team. Your legal team can interview the witness and secure formal statement.

If the collision was captured by nearby business establishment cameras and onboard dash cameras on any vehicles or surveillance systems overlooking the scene, the videotape could prove the driver was slouched over at the time of the crash. As more camera systems become available the likelihood of videos capturing a car wreck are high, but the videos generally are not retained very long because of the limited capacity of the recording device. Immediately hiring an experience car accident attorney can help make a request to preserve or make copies of the video files.

In many cases, the motorist has died or was too badly injured to remember what happened. Our legal team has hired accident reconstruction experts to evaluate the wreckage, and other evidence to  piece together what happened in the seconds leading up to a crash. Some of the evidence examined would include marks on the roadway surface, black box data, and other physical evidence that may show the at-fault motorist did nothing try to avoid the collision. When this is the case, it’s usually reasonable to conclude the responsible driver fell asleep.

At Joseph Personal Injury Lawyers, we help injured people make their lives whole again. If you were struck by someone who had fallen asleep behind the wheel, we’ll help you put together the strongest compensation claim possible so you can hopefully hold them accountable.

Call 248-352-2110 or toll free at 1-866-4447-3563 or complete our Contact Form to schedule a free no obligation consultation with a car, truck and bus accident lawyers in Michigan. We are confident in our ability to get you the results you deserve so we give you the no win, no fee guarantee.